The top 10 movies to watch list for this month is a tough one. It includes a number of obvious choices, as well as some surprises. The first two on the list are obvious, but we will see if The Social Network and The Interview recover their footing after they suffered box office hits last year. Both films failed to achieve expectations, but they are definitely worth seeing just in case you missed them the last time around. 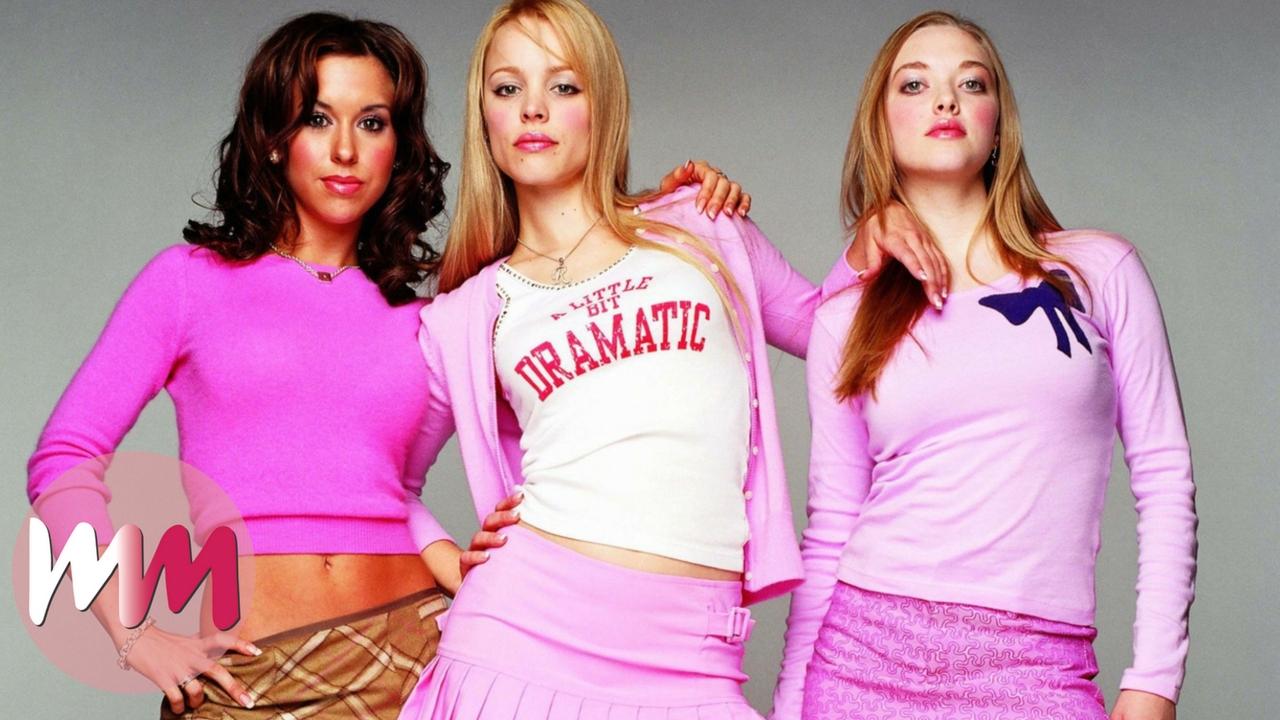 We also get a second movie into the top contenders, which is The Informant! This movie is probably going to be the sleeper hit of this summer, and it has the potential to pull in new viewers who didn’t even know The Social Network was coming out. As far as movies go, this is a must-see movie.

The final movie on the list is The Wolf Of Wall Street, which was considered by many to be the year’s most entertaining movie. Don’t let all the hype fool you, though. There are plenty of mediocre movies left, but The Wolf Of Wall Street is one of the best movies of the summer. Get your popcorn ready, because this one is going to be worth watching.